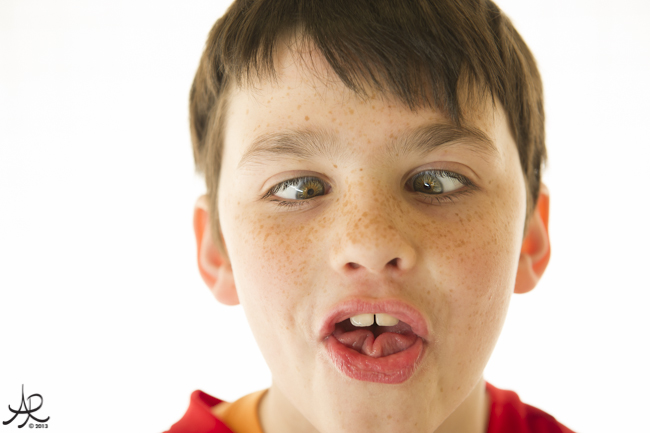 Wrapping up the 2012-2013 Hockey Season... The Dundas Jr. Real McCoy's Atom Select Hockey Team was given the opportunity for ice time at Copps Coliseum on April 11th, 2013. Although the arena was pretty empty compared to a Hamilton Bulldog game, the young boys were very excited to play on the big ice surface.

Thank You to the Brantford Church Hockey League and Leanne Knox for helping organize another great hockey experience for the Dundas Selects. [View All Copps Coliseum Photographs]

I really enjoy shooting venues and can't wait to do some really awesome compositing with the images captured. One thing I learned this hockey season is how much parents love candids of their kids.  I'm so locked on getting the killer action shots, that I forget the silent moments between. That's why in the last series of images you will find a lot of candid player shots for the families.

The final Select tournament of the year was played at The Hershey Centre in Mississauga. The MHL truly caters to the players and puts on a top notch show. It was the little details like complimentary prize draws for the kids, Game MVP medals, Gift bags and treats after every game...Hey they even had a Mascot! [View All MHL Tournament Photographs]

Now I'm not going to spoil the surprise but was asked to do a little impromptu project. I look in my camera bag and I have an old Nikon SB800, reflector, Westcott icelight and stool in my car. So I have a concept and decide to do headshots of the boys after the game. I pull it off  with my lovely assistant in the shower stall of the dressing room. I am so impressed with the three looks.

I wanted to blow out the background of the tiles to be consistent in design, but sometimes the SB800 did not recycle.

The one light with the black or grey background rocks too!  Although I didn't realize how great the texture of the shower stall was until I started to edit.

Shhhhhhh....Can't wait to show you the finished product!!!