Good times playing on Canada Drive Basketball this summer. As things wind down in basketball and soccer season revs up, I'll be posting more photographs for these young athletes to enjoy. As I shoot this summer I will post some stand out shots on Instagram (Follow Here) and then post the digital low res photos at www.aerialpromotions.ca. The high res images may be found for quality print at www.presentitphoto.com.  Please read our terms and conditions below prior to download.  Thanks A Lot for the SHOUT Outs-Much Appreciated! Keep Playing with Heart! 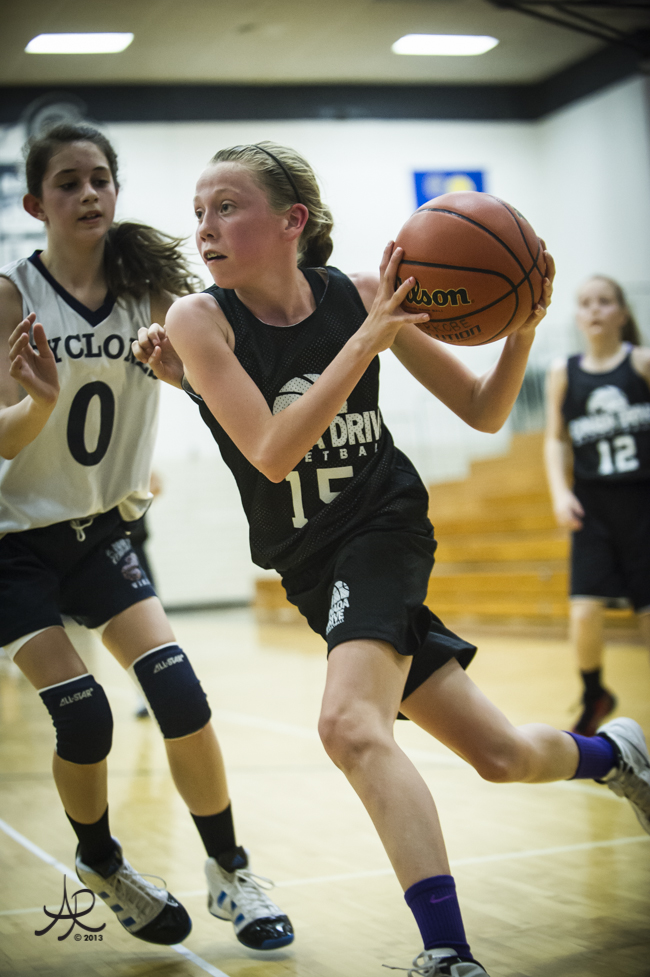 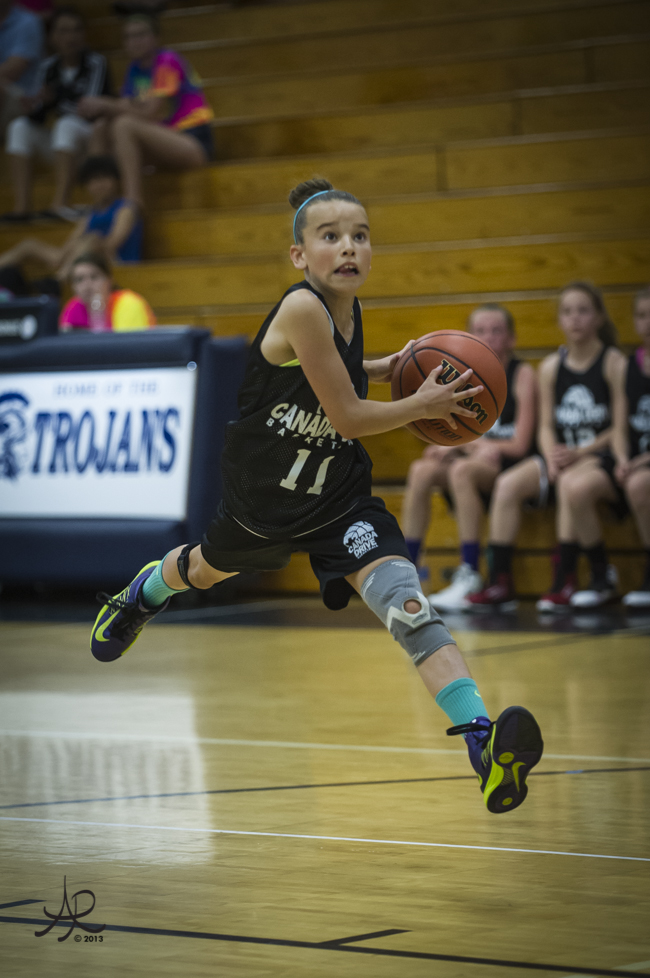 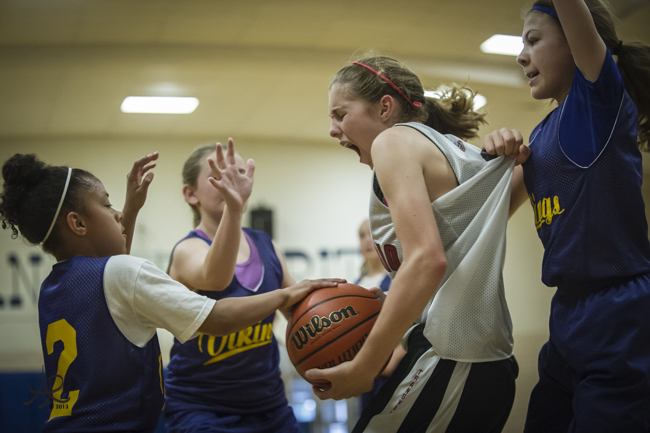 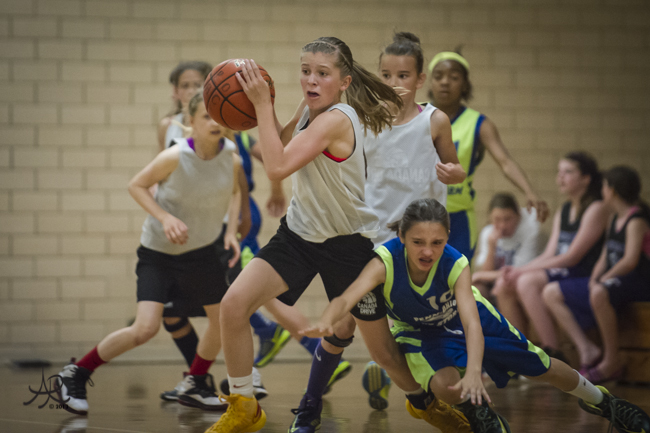 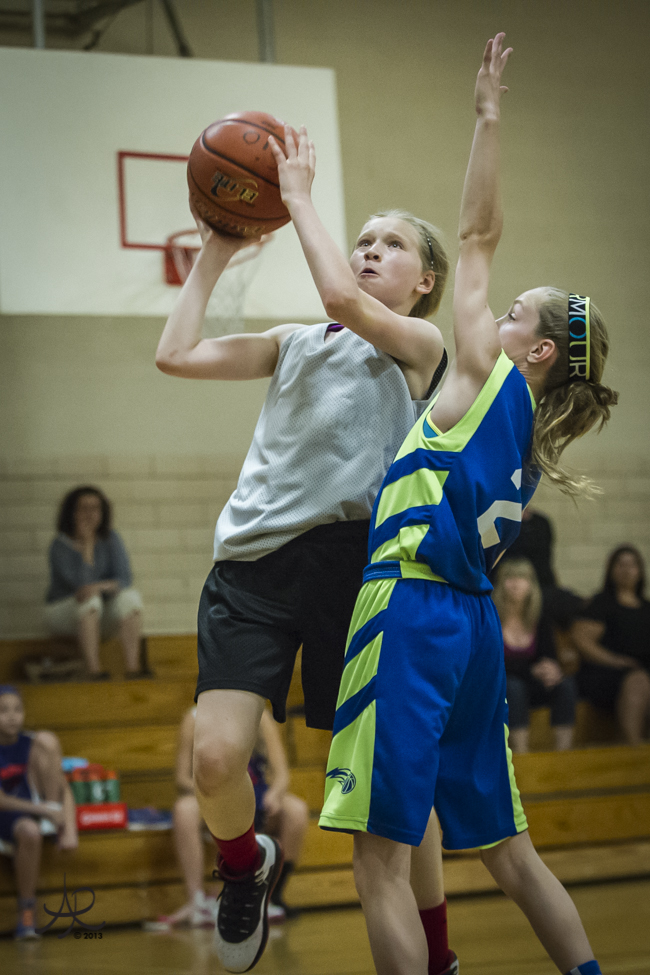 Belgrade, Serbia – The Senior Women’s National Team (SWNT) wrapped up the Belgrade Trophy Tournament with a close 52-50 victory over Team Italy on Sunday (June 2). The win gives the Canadians a 2-1 record – good for second place – in the competition. Team Canada is now 4-1 on its current European tour.

The game opened with a flurry of activity from both ends of the court. The teams traded shots as each side looked to establish an early advantage with speed and offence. Canada held a 17-15 lead to close-out the first quarter on the strength of three 3-pointers. The teams settled into the game in the second frame as defence became a priority. Following a quiet quarter, the teams headed into halftime with Canada ahead 23-20.

Canada came out energized and focused looking to take control of the game. Three quick buckets propelled the Red and White to a 10-point lead – the team’s largest advantage of the game. With strong shooting and solid defence, Team Canada was ahead 38-30 after 30 minutes of play.

The fourth quarter told a very different tale. The Italian side seemed to find a second-wind and regained their earlier scoring touch. After a stunning 17-2 run to open the frame, head coach and Dundas native Lisa Thomaidis brought her troops in with a timeout. The coach’s words calmed the team and inspired Canada to respond with an 8-3 run of its own to close the gap to 50-48 with just over a minute to play.

The game would come down to free throws as the teams combined to shoot 12 times from the line in the match’s remaining moments. After two misses from the Italians, Canada would knot the game at 50 with two makes. Another pair of Italian misses would open the door for the Canadians to complete the comeback. Team Canada made two more free throws down the stretch to close-out the game 52-50. 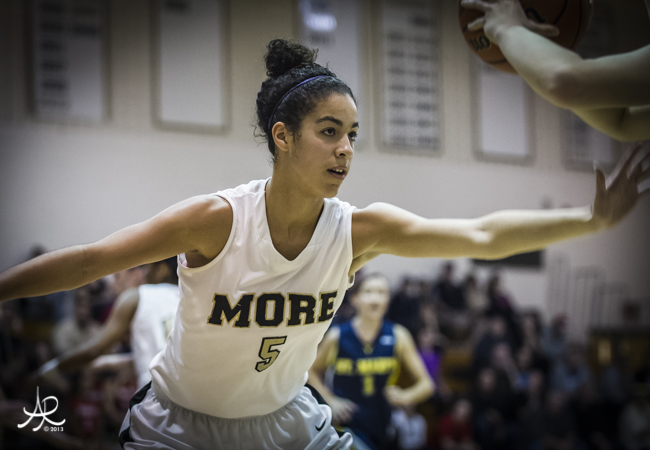 The Canadians were led by Hamilton native and St. Thomas More student Kia Nurse who finished with 14 points and three rebounds. Nurse was pleased with the victory and credits the team’s work in its own end.

“Our defensive rotations really improved this game. We boosted our intensity and energy to push through to get the win. This game was the highlight of the trip so far for me because it was such a team effort – everyone contributed in some way.”

“This was a tremendous team win. The improvement on the defensive end that our team made over a 24-hour span is remarkable. I am so proud for our girls, we played 5 games in 6 days with a shortened bench. This game was a test of our fitness and resolve and we came out on top.”

Canada will continue its European tour by heading to France for a four-team tournament from June 7 to 9. The team will open the competition by playing the host country on Friday and Spain on Saturday. They will close-out the tournament with a date against these same Italians next Sunday.