Dundas Preparing for Playoff with Whitby 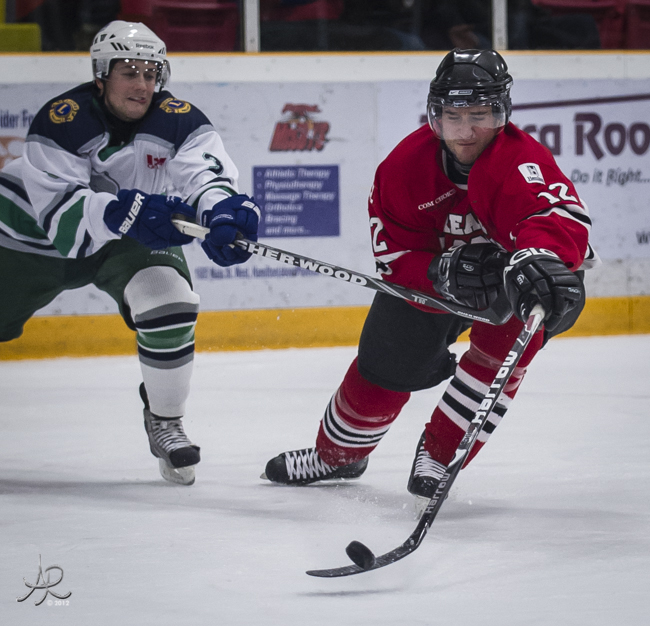 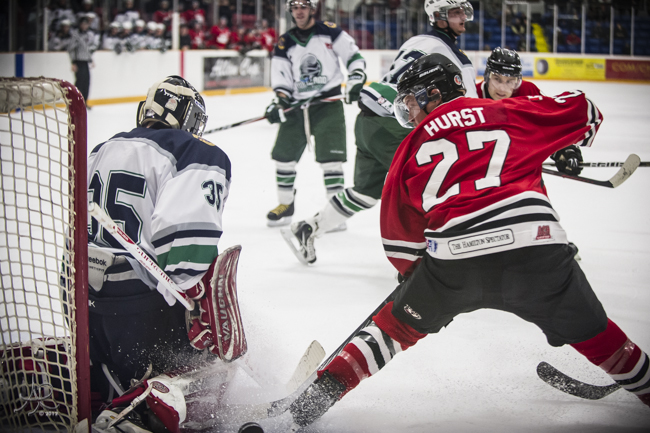 The Redeemer Royals are going back to the Ontario Colleges Athletic Association Provincial Badminton Championships after a strong showing at the West Regional Championships.

Julie Koopmans (Women’s Singles) and the pairing of Rachel Buys and Carla Hogan (Women’s Doubles) qualified for the main event. Koopmans finished round robin play with a 5-1 record over the course of the two days (Feb. 1-2). Her record was good enough to give her a second place finish in Pool B.

From there, she faced off against the top player from Pool A, Carol Delacera from Seneca College in the semi-finals. A 21-7, 21-12 loss saw Koopmans drop to the bronze medal match with the winner advancing to the provincial finals. In dramatic fashion, Koopmans defeated Danica Zwep from Fanshawe College, 21-16, 18-21, 21-19. Koopmans finished third overall against 14 competitors.

The Redeemer women’s doubles team of Hogan and Buys made the provincial championship by finishing third out of the seven teams represented. Playing in their first regional championship ever, they finished the tournament with a 4-2 record, losing only to the first and second place teams.

Redeemer’s men’s singles player Blair Hogan rolled through the round robin with a 5-1 record. Blair fell just short of qualifying for the provincial tournament after losing to the eventual champion, Humber’s Tim Chiu (21-10, 21-10) in the semis and then losing to Humber’s Chris Dupuis in a heartbreaking bronze medal match (21-18, 15-21, 21-14). Hogan finished fourth overall out of 14 competitors.

The Royals mixed doubles pairing of Janelle Koopmans and Dan Vandenboogard lost a disappointing tiebreaker after finishing the tournament with a 3-3 record. Seneca and Fanshawe also finished with a 3-3 record but the Royals failed to advance with Seneca winning the tiebreaker.

The OCAA finals will take place at Centennial College on Feb. 15-16.

Other Redeemer results from the West Regional Championship included: 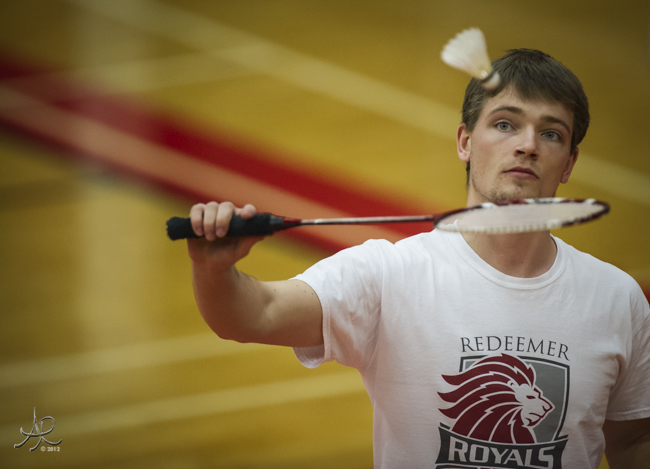 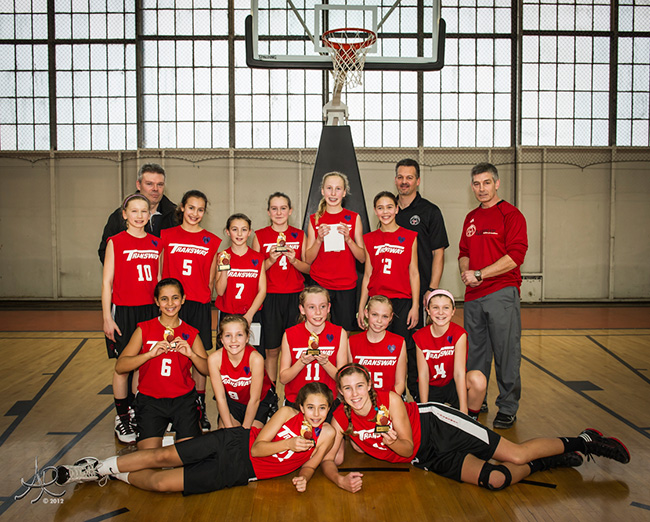 With many of Ontario’s top teams, including Chatham, Scarborough, York, and Hamilton competing, the Transway girls emerged with a 4-0 record over the weekend to claim the gold medal. As mid-season approaches, the team hopes the tourney will give them momentum heading into provincials in Mississauga at the end of March. 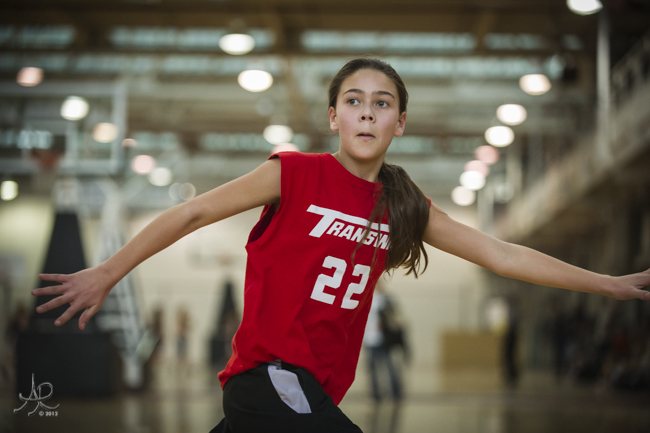 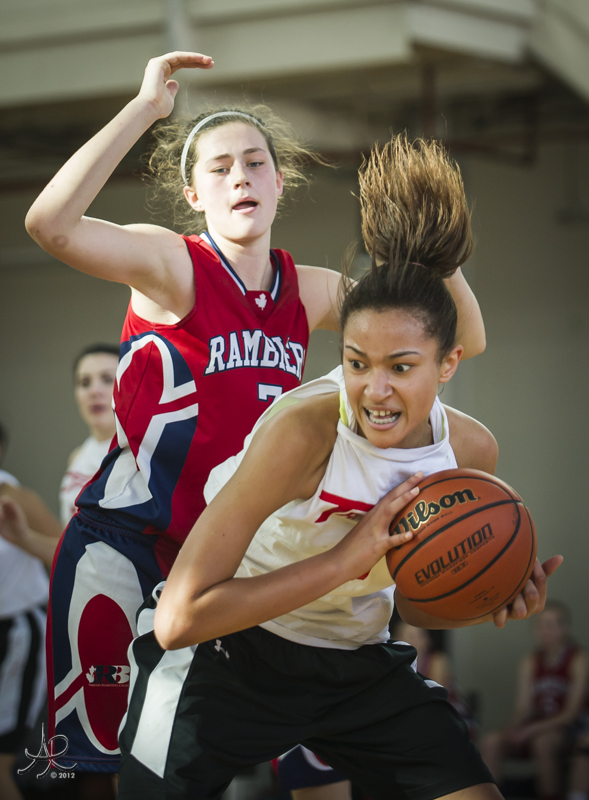